Ever since Project AWARE first hit the streets in 1989, it has evolved with the ever growing and changing needs of conservation.
Now more than ever, it’s clear that divers can play a much greater role in influencing measureable change for ocean protection.
To be effective, project aware are focusing on ocean issues where divers are uniquely positioned to contribute the underwater perspective -completing a 360-degree view of marine issues – from land into the depths of the ocean.
However; I personally believe it is time to take this message to everyone the oceans are facing real threats and sometimes they are not easily recognised by the general populous.

With so many issues facing our ocean planet, it’s unrealistic to think one group or organisation can meaningfully address them all.

By narrowing their focus it enables Project aware to address issues that impact divers directly – changes in species abundance and ocean debris. Divers are qualified to describe the reality of these issues underwater, take actions beyond land, and foster a sense of urgency for global ocean protection.

We are emptying the ocean of sharks.

Three mains reason for this:- 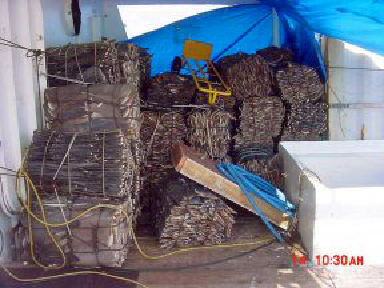 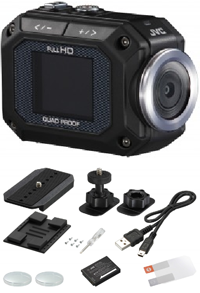 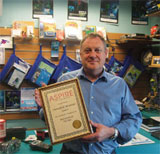 We are compliant with the standards required to accept credit cards